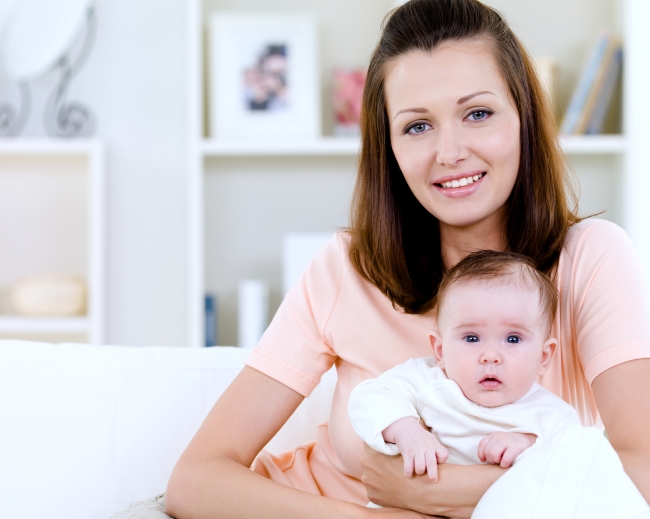 Egg donation is needed by many couples who have limited options of building a family without the help of an egg donor. This is a special gift and a decision that should be taken after being fully informed.

Egg donation Spain is an assisted human reproductive technique in which eggs are donated by a woman for another individual or couples. The donor eggs are then fertilized with the sperm for the intended parents. The eggs used in an IVF cycle can be eggs from a donor undergoing ovary stimulation simultaneously with the egg recipient or frozen/donated eggs.

Around the globe, there is such a shortage of egg donors. Irish and French women have been flocking to Spain in an attempt to have babies with fertile donor eggs. With the copious Spanish laws, childless couples, same-sex couples and single women progressively seek fertility clinics in Spain to obtain eggs, sperm and embryos that have been donated.

Doctors in the IVF clinics in Spain speak English – with multi-lingual coordinators in each department.  Spain draws crowds of fertility patients from the UK, Germany, France, and Italy and beyond.

High success rates, exceedingly competent and qualified physicians, and easily accessible locations make Spain a desirable treatment destination for residents throughout Spain, as well as around the globe.

The Egg Donor – Who is She?

An egg donor is a woman who has her eggs collected to allow the recipient to achieve pregnancy during the IVF process.

Anonymous egg donors are healthy women between the ages of 18-30 who go through the following testing procedures before being accepted:

Egg donation is recommended for women with premature ovarian failure, women whose own eggs are of poor quality, previous IVF failed attempts, repeated miscarriages, or women with chromosomal translocations or genetic diseases that they wish to avoid passing on to their offspring.

Disorders include ovarian failure due to radiation or chemotherapy treatments for malignancies, a history of surgical removal of the ovaries, or compromised ovulation function-commonly related to age.

In the case of women over 40 who decide to become mothers, egg donation Spain is the most successful reproductive technique.

When frozen embryos aren’t used, it is important to synchronize cycles between you and your donor. While the donor is going through the egg production method, you are given hormones that will prepare your uterus to receive the embryos and support a pregnancy.

Estrogens are introduced to ensure endometrial growth is at the highest level for egg retrieval. In an IVF cycle, the egg donor will be given fertility medications to stimulate the production of multiple eggs. During this time, her progress will be evaluated by the IVF clinic, including frequent blood tests and ultrasounds to ensure the eggs are developing according to plan. Once the eggs and hormone levels have reached maximum levels, your donor will receive an HCG injection to bring the eggs to final maturity.

Around 36 hours after the HCG injection, your donor will undergo egg retrieval. Using a hollow, ultrasound guided needle, the eggs are gently removed from the fluid-filled (follicular) sacs on the ovaries. This is called follicular aspiration. The egg donor experiences little or no discomfort during this procedure. Clinics in Spain guarantee at least 8 eggs (80 percent of donors provide more than 10).

As the eggs are retrieved they are immediately sent to expert embryologists in an IVF laboratory setting where they are identified and prepared for fertilization. The eggs are combined with the partner’s sperm or donor sprem for fertilization using IMSI. After fertilization and over the next three to five days cell division takes place; the fertilized eggs are now called embryos.

Typically, two to five days after egg retrieval, the embryologist sends the final embryology report to the doctor. The embryos (up to 3) are loaded into a needle thin catheter and transferred through the cervix into your uterus. If cryopreservation (freezing) is to take place, it will occur at this point.

The recipient will typically wait an hour in the recovery room and may resume normal activities upon leaving the clinic.  Patients traveling abroad may return home the same day as the transfer.

Typically, 12 days after the embryo transfer, a pregnancy test can be done. If the first test is positive, a second test will be performed by ultrasound two weeks later.

Risks and Side Effects for Egg Donors

The medications involved may have side-effects. Some women experience hot flashes, feelings of depression, headaches, and sleeplessness.

Any complications that might arise are usually from the stimulation drugs or the procedure itself and, although uncommon, these could include:

Ovarian Hyperstimulation Syndrome (OHSS): Some women respond very sensitively to fertility drugs and produce many follicles. This causes the ovaries to enlarge and hormone levels to rise. It is more common in younger women and those with ‘polycystic ovarian syndrome’ (PCOS).

Pelvic infection: Pelvic infection can, very occasionally, follow an egg collection. Every effort is made to try to make sure this does not happen by performing the collection under very clean conditions and giving antibiotics to women who are at higher risk of infection. Since it is not possible to sterilize the vagina, where there are always some bacteria, a swab is taken at the outset and if there is any sign of infection then antibiotics may be given to minimize any risk.

The success rates of IVF with egg donation Spain are first-rate and arguably some of the highest in the world.

The egg donor availability in Spain is outstanding. The donor pool is one of the largest and physically, ethnically and religiously most diverse in the world, including rare, mixed ethnicities, all races, and many religions.

Traveling to Spain for Egg Donation

Spain offers a number of advantages as a destination for many couples seeking IVF treatment, specifically UK couples. Prized for its close geographical proximity just a short, few hours away. It also allows treatment beyond the permitted age in the UK.

To save time and money while traveling to and staying in Spain, clinics in Spain can pre-coordinate with your gynecologist to reach the most appropriate treatment for your medical needs—ultimately saving you time.

Get a FREE quote for Egg Donation IVF