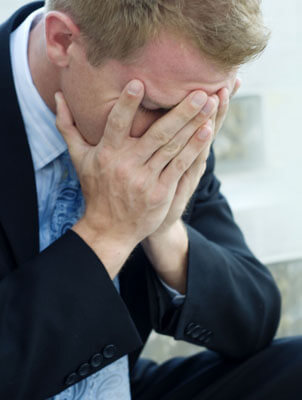 Infertility is defined as not being able to become pregnant despite trying for one year.

For pregnancy to occur, egg fertilization must occur, which depends on the sperm being properly shaped, retaining good health, and having the ability to rapidly move toward the egg.

Male infertility is typically associated with low sperm production, misshapen or immobile sperm, or blockages that prevent the delivery of sperm. Male infertility can also be caused by various factors such as hormone disorders, illness, injury to reproductive anatomy, or sexual dysfunction.

One of the increasing problems facing men is a low sperm count. A male sperm count is the number of sperm that are released in semen. The lower concentration of sperm in the semen, the less likely fertilization will occur.

High quality sperm is determined by three main factors: the morphology, or shape, of sperm; the motility of sperm (ability of the sperm to move); the speed of the sperm.

Morphology is the shape and structure of the sperm. Determining the morphology is predominantly imperative for the success of the fertility treatments in vitro fertilization (IVF) and intracytoplasmic sperm injection (ICSI).

Sperm motility is determined in part by the shape of sperm as well as by the speed. Motility (the speed and quality of movement) is graded on a 1 – 4 ranking system. For fertility, motility should be greater than 2.

Ejaculation problems can be caused by a blockage in the testes, as a side effect of another illness or by impotence problems.

World-class reproductive technologies make it possible for men to overcome many fertility challenges and have children. In vitro fertilization (IVF) with ICSI (Intracytoplasmic sperm injection) is one solution in Spain.

Sperm can be efficaciously retrieved using Spain’s minimally invasive techniques. Sperm retrieval aids men with a vasectomy, a failed vasectomy reversal, an absence of the vas deferens, or blockages anywhere along the seminal tract (obstructive azoospermia) to obtain sperm.